The Shoe Family are a shoe-themed family in A Little Curious. The parents consist of Mr. Shoe (Chuck), a pair of brown dress shoes and Mrs. Shoe (Veronica), a pair of red high heels and they have been known to love each other very much. There's also their two daughters, Mary Jane and Lacey who are seen hanging out with Bob the Ball, Little Cup, and Plush. As an added bonus, they have had a baby pair of blue booties named Booties who first and only appeared in Beginning of Life from A Little Curious About Life where Mrs. Shoe gave birth to him.

This section could use more of the shorts they're in. Be sure to add if there a short or a song followed by art style used (Ex 2D, CGI, Claymation, ect). 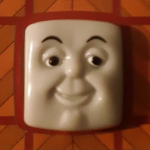 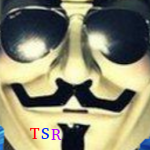 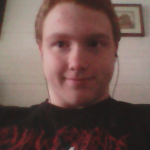